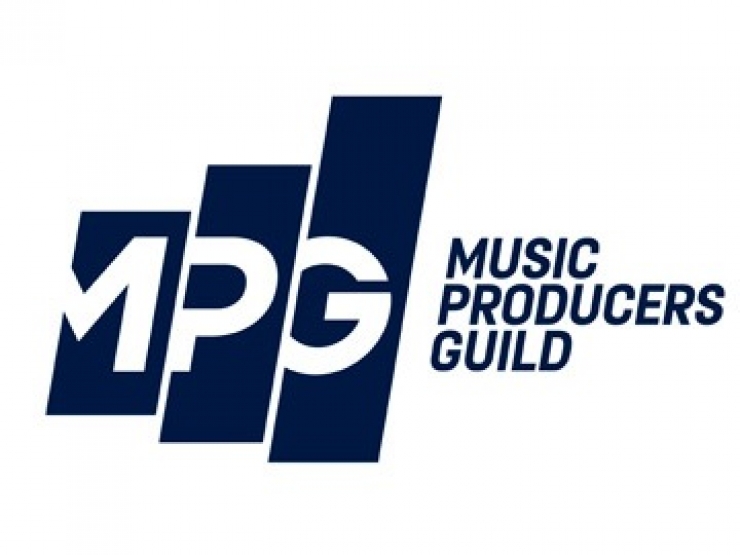 The Music Producers Guild has chosen the British Tinnitus Association as its charity partner for 2015.

“We are very pleased to be working with the BTA to help raise funds to combat this debilitating condition” says MPG Director Mick Glossop. “To make it very easy for MPG members to support the charity we have introduced a new donate button on our website (www.mpg.org.uk) and we hope that everyone will get behind this initiative.”

The British Tinnitus Association (BTA â€“ www.tinnitus.org.uk) is a world leader in providing support and advice about tinnitus â€“ a condition that affects 10% of UK adults and for which there is no current cure. Defined as a noise in the head or ears that has no external source or known cause tinnitus can have such a severe effect on sufferers that many report depression, anxiety stress and sleep deprivation as a result. Formed in 1979 BTA helps and supports the public professionals and organisations to achieve better tinnitus awareness. It aims to encourage tinnitus prevention through its educational programme and to seek effective management of tinnitus through a medical research programme.

Over the course of the next year BTA will hold events in conjunction with MPG to talk to members about prevention and for those who already suffer to highlight techniques to reduce the effects of tinnitus.

About Music Producers Guild (UK): The Music Producers Guild (UK) is an independent and democratic organisation that encourages the highest standards of music production and actively engages with other music industry organisations to campaign and lobby on matters of important mutual interest. The MPG represents and promotes the interests of all those involved in the production of recorded music including producers engineers mixers re-mixers programmers and mastering engineers.