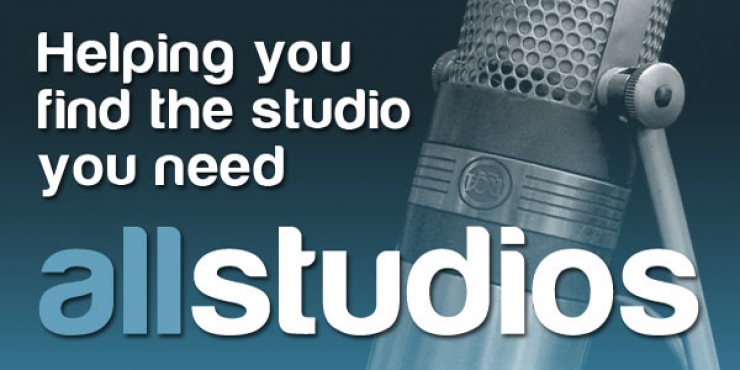 It has been sadly announced that the historic Angel Recording Studios on Upper Street, Islington –
where the likes of film scores for Moulin Rouge and The Lion King were recorded – is set to shut down by the end of the year.

The three-studio complex is built within a renovated United Reform Church, and one of its recording areas still incorporates the original Victorian choir stalls and a Speechley pipe organ dating back to 1888. It is thought that the space left behind by the studio will be turned into luxury flats.

The impending closure has been attributed to the recent deaths of executives James and Rosalinde de Wolfe.

According to Tribune, composers are planning to petition against the closure in an attempt to salvage the studios before it’s too late.

Nainita Desai, the composer for the film For Sama, who has been contacted by other composers about petitioning, said: “The shocking news of its closure has sent major ripples through the music industry. It is a huge loss to the composer and musician community and, as a result, to our greater creative culture. What is so sad is the fact that the studios have been operating very successfully.”

Warren de Wolfe, James’s eldest son, commented: “It is a very sad time for our studio employees, the wider creative industries and for all those who have enjoyed recording music within Angel Studios.

Explaining the situation, he stated: “The Angel Recording Studios building in London has been transferred to third parties within the family and will, therefore, be closing its doors as a de Wolfe studio at the end of 2019. Its future beyond that date is currently unknown.”